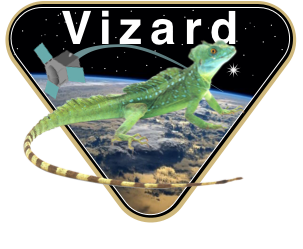 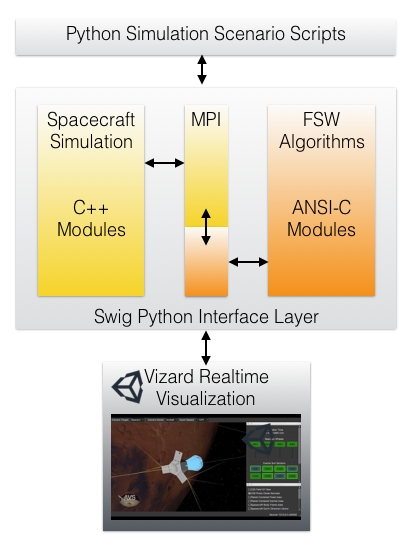 The Basilisk astrodynamics software architecture is being designed to be capable of both faster-than realtime simulations, including repeatable Monte-Carlo simulation options, as well as providing real-time options for hardware-in-the-loop simulations. The Basilisk package is designed as a set of Python modules written in C/C++ which allows for the ease of scripting and reconfigurability of Python while still providing the execution speed of C/C++. The software is being developed jointly by the University of Colorado AVS Lab and the Laboratory for Atmospheric and Space Physics (LASP). The resulting framework is targeted for both astrodynamics research modeling the orbit and attitue of complex spacecraft systems, as well as sophisticated mission-specific vehicle simulations that include hardware-in-the-loop scenarios.

The name Basilisk was chosen to reflect both the reptilian (Python) nature of the product-design as well as a nod to the speed requirements as the South American common basilisk runs so fast that it can even run across water. The Basilisk framework is being designed from inception to support several different (often competing) requirements. 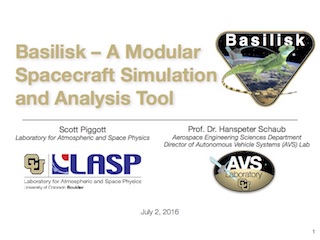 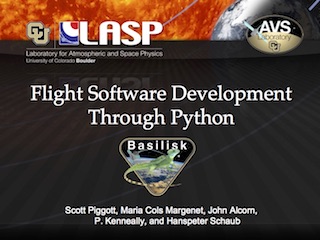 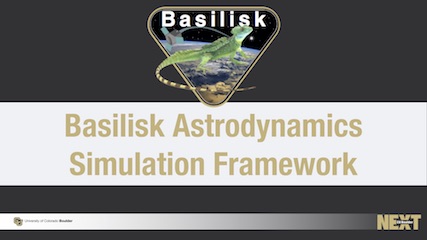